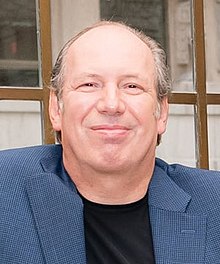 Some would say I am affected by gear acquisition syndrome. My collection of electronic instruments has been growing, and I have even started finding good deal on classic equipment in foreign countries.

Some say I am missing the point not to microscopically focus on a single piece of gear at a time, and to buy nothing new until I have completely mastered everything I have. In the book Patch and Tweak, one of the artists says “Use your gear you have until it gets boring, and then keep using it until it becomes interesting again.”

When it comes to modular gear, I better like the analogy of a box of legos: No one wants the box of legos to be empty when they have finished their lego sculpture.

To answer many of my critics, I find that Hans Zimmer has some of the most quotable quotes:

Hans Zimmer teaches a master-class on Film Scoring. I would like to take his class someday. - https://www.masterclass.com/classes/hans-zimmer-teaches-film-scoring